Before I get to the meat of this, I want to give an update.  Max Pirate and Nautical levels on my Witchdoctor, Eccentric Austin Ornsley.  Level 89 and climbing in Wizard101. Good, now that's out of the way.

DISCLAIMER: The following post contains highly controversial topics related to Wizard101 and represents my opinions on these topics.  These are my opinions alone and I am not asking you to agree with them.

The Aquila patch notes seem very exciting, with something for everyone!  In addition to being able to lock items and rename our decks, we're getting 30+, 70+, and 90+ dungeons.  There is a new fight in the DragonSpyre library that reportedly yields many of the spells from Packs/Crafting (YAY!) along with a shiny new toy for Balance.

Many people have already called the Loremaster overpowered, because she does decent damage and applies double debuffs in 4 pips.

I really wish everyone would stop trying to argue that spells NEED to be tailored specifically to PvP.  Learn some new strategies, try a new deck composition. Balance is currently under fire for having the likes of Mana Burn and Supernova when other schools [cough, Ice] are getting immunity to certain schools, insane health, and still aren't sacrificing damage or accuracy to get these stats. Myth has Shatter and Earthquake, Storm has had Leviathan for a while now along with Enfeeble.  Life's got a Guardian Spirit on their side.  Everyone but Balance has a DoT now to deal with stacked shields, and while there isn't a Balance shield, dealing with towers without a DoT for the school with the fewest buffs is an incredibly tedious task.

Everyone needs to cool off and stop crying that Balance controls everyone's resources for now and wait to see how Loremaster impacts the LIVE game.  The Test Realm cannot provide solid feedback on balance due to the isolated sample it provides.

Continuing on the new updates, each class will receive a new minion that cannot be used in PvP. Personally, I'm super stoked for these, even though they require completion of part of Wintetusk as a prerequisite.

Everything's not perfectly peachy in update land, though.  Not by a longshot. Those nifty new dungeons I mentioned?  They reportedly cost almost 4000 Crowns a piece. That's a price befitting an entirely new world with 10+ zones (looking at Azteca and Avalon for comparison), not 3 measley dungeons. Really?  It makes me wonder if KingsIsle is attempting to make this content only worthwhile for members, leaving Crown players out in the cold and being expected to pay increasingly high prices to continue with optional content.

In addition to the above, the Lore of the Spiral is being torn to shreds.  There is a Lava Giant spell (recolored Frost Giant with Smokescreen instead of Stun). If I'm remembering correctly, the Frost Giants, Fire Dragons, and Tritons didn't get along...at all.  I'm 100% OK with the mutations on most of the spells, but these "big three" that are responsible for the Spiral being scattered, disconnected hunks of floating land really shouldn't be turned around like they are currently.

So, that's the updates in a nutshell. Have a good one.
Magically Posted by John Lifeglen at 4:07 PM 2 comments: 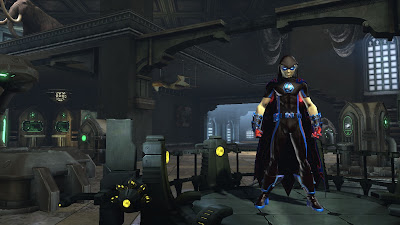 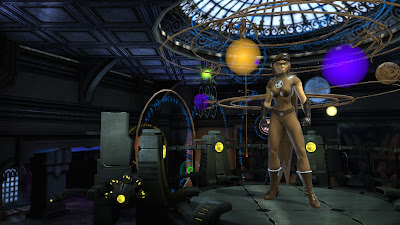 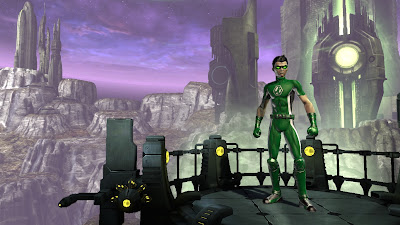 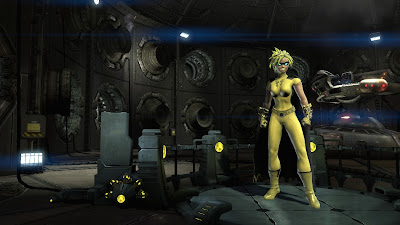 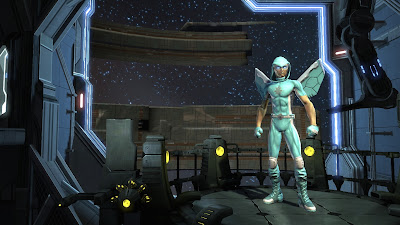 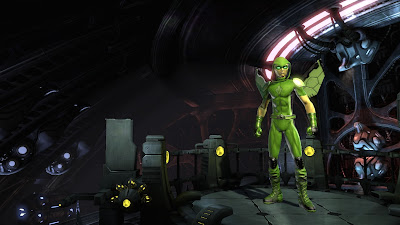 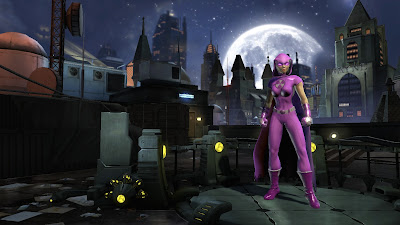 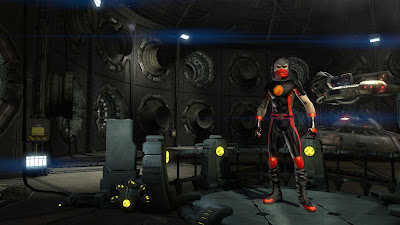 Yep, you all read that right! I, Eccentric Austin Ornsley, have achieved the level of 50 (Sky Commander) in Pirate101 and cleared out my quest book. I need to go make final sweeps of some areas to see if quests have opened up, because I'm still missing Chapters 8, 9, 11 and 12 Sidequest Completion badges (and 3, but that one has been confirmed to be bugged).  I'm also Nautical level 48 and am flying The Wakeful Spectre, my Royal Navy Galleon. Now my goal is to train my first page of companions all to level 50. That's going to take some time. Who wants a few pictures? Yes? Ok. I promise, I won't show any high-leveled story-relevant companions (in this post) to avoid spoiling too much. I make no promises about side quest companions or showing off promoted forms of story-relevant companions, though!


Feel free to ask me any and all questions about the Witchdoctor class and I'll get back to you as soon as possible. Also look out for the Witchdoctor Edition of "From the Crow's Nest" over at Pieces of Eight Radio next Wednesday, 11/14/2012, at 8:45 CST. I'm being interviewed.

Yours in Piracy,
Eccentric Austin Ornsley

Magically Posted by John Lifeglen at 4:51 PM No comments: 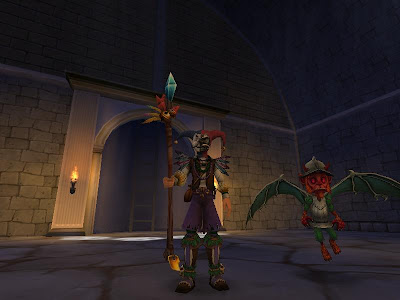 Which Witch is Which?

Soo.....Hey-o guys! This is long overdue. I'll go ahead and tell you all that I caved and opted to make my first toon a Witchdoctor by the name of Eccentric Austin Ornsley. I maintain that I never got my acceptance letter to Ravenwood, so I left Krokotopia to become a pirate.  If you see me running around, don't hesitate to say hello. Be warned that I'm not adding tons of random people because I've got so many people already on my list.

I have not bought a bundle yet. I'm still debating on getting a Boochbeard Bundle, and even if I do, it won't be until after my next payday (Wednesday the 24th). Currently, I'm crowning my way through the game and have just made it to the Isle of Doom. Ratbeard and Bonnie Anne have both been promoted. I'm rocking purple and green, and my crew has never looked better.

Oh, and the Pioneer's Eyepatch. It's awesome. I keep seeing it at a slight angle (that doesn't show the strap) and thinking it's this thing called an Eye Drive from the best British Import to the US EVER (Doctor Who).

Well, that's about it. Oh, and I'm a Tubthumper. See you all on the flipside.